Case Study: When altering your reactions can affect RTW outcomes

Case Study: When altering your reactions can affect RTW outcomes 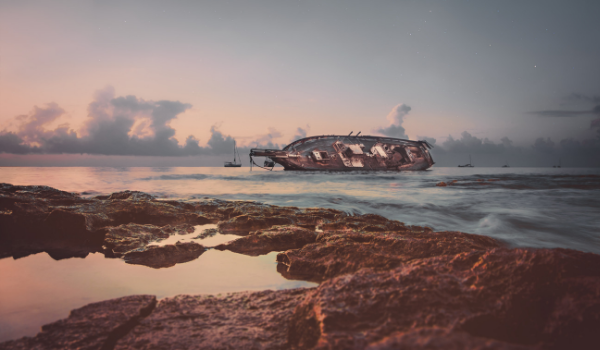 At Work Options we see many situations where a worker submits a claim for an injury at work, and doesn’t always have the experience they expect. In this case study, we look at a landscape labourer who was suffering from unknown mental health issues, and an employer who could have acted differently to avoid a negative and costly experience for both the employer and worker.

Ron* was a 38 year old labourer working for a landscaping business in New South Wales when he tripped on-site and fractured his right elbow, resulting in a worker’s compensation claim. Due to the nature of his work and the injury sustained, Ron was deemed ‘unfit’ for work and took temporary leave whilst he recovered. Whilst on leave, the employer made no attempts to communicate with Ron, until 6 weeks post-injury and post-surgery, when Ron was given the capacity to return to work in alternate duties. At that time the employer did not engage in discussion with Ron, but rather sent him a pre-drafted return to work plan outlining office-based duties.

Ron became frustrated with the lack of communication and spoke aggressively to colleagues who were contacting him via phone, the insurance agency and the Workplace Rehabilitation Consultant. The employer responded to Ron’s frustration by telling him to ‘pull himself together and understand that they were trying to support him’.

After a number of weeks of non-communication between Ron and the employer, Ron made a suicide attempt. Following this, Ron spent extended periods of time at home, not engaging in normal self-care or hygiene practices, which further isolated him from any support outside of his family. It was then discovered through Ron’s wife that there was an extensive history of mental health in his family.

Over the next several months, Ron rejected any communication attempts from the employer and insurance company, made three additional suicide attempts and was admitted to two impatient units for a combined total of 15 weeks. The employer became frustrated with Ron’s aggressive behaviour, considering it inappropriate, and elected to no longer attempt to engage with him.

After two years Ron had still not returned to work and his mental health did not improve during this time.

Open communication may seem like a simple step however is often not done, particularly when mental health is concerned, for fear of making it worse for the individual.

This logic also applied when a person is still working within the workplace – businesses have a legal obligation to make reasonable adjustments to the workplace environment when a worker has disclosed low mental health, and that person needs to be a part of that discussion.

Although Ron’s reactions to his alternate duties were considered aggressive and unreasonable, his actions are realistic for someone suffering with a mental health condition. If your seeing signs similar to this case in your workplace, ensure that you initiate engagement, provide communication and support, and show compassion. Follow these steps, suggest and seek professional support if required, and preserve employee performance at work.