Driving under the influence of cannabis

Driving under the influence of cannabis 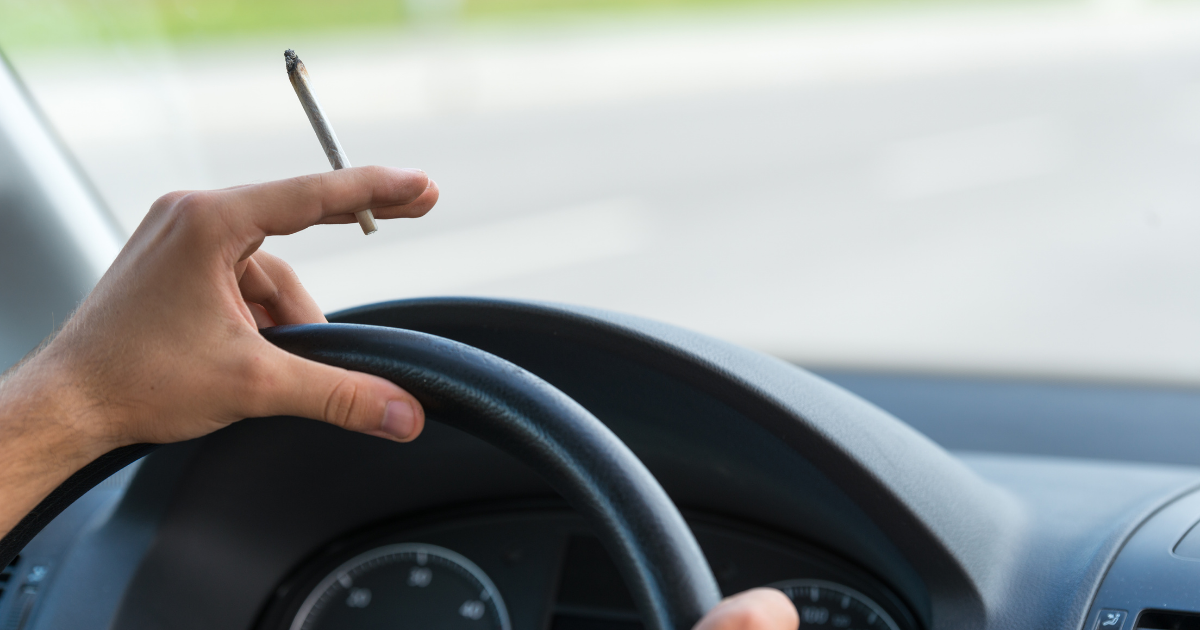 Cannabis is illegal in Australia, but did you know that in early 2020 it was decriminalised in the Australian Capital Territory? The cannabis law amendment was brought in that for those who got caught with cannabis would avoid the justice system in favour of seeking support through the health system. However, the revised ACT law does allow an adult to possess up to 50 grams of dried cannabis or up to 150grams of fresh cannabis, anything over is illegal.

While this new piece of information is interesting to learn, how does it relate to employers? Well, if your business has employees moving across the borders, they should be aware of this new law. Employees on a work trip may legally possess the drug in the ACT, we know it’s not an act any employer would condone on a business trip however, when your worker transits into New South Wales it is illegal to possess cannabis. And that’s when it’s a criminal act.

Driving with cannabis in the system is still illegal even in the ACT. So, if your employees are tempted by the relaxed cannabis laws in the ACT, it’s important that they are educated on this topic.

The use of cannabis with the THC compound (this is the chemical with the psychoactive effects) can leave a driver impaired for 3 to 10 hours, depending on the moderate to high doses taken and how often the person has used the drug – that’s an eye-opening fact.

Here’s another fact to know, cannabis with the THC compound can be detected in the body weeks after consumption, thus leading to the risk of being detected in drug tests and drivers being fined or losing their licence, even when the person hasn’t taken cannabis very recently.

Around 65% of drug driving fatal accidents* involve cannabis in the system. It’s such a dangerous act to be under the influence when driving. Drug-driving is illegal.

With this new insight into the dangers of possessing and consuming cannabis especially when driving it is crucial for a business to regularly educate their employees of the dangers of drug misuse and its impact in the workplace. A robust Drug and Alcohol Management Policy in place will prevent accidents, reduce claims and maintain a positive work culture.

Comments are closed.
Tagged With: drug and alcohol in the workplace, Workplace Drug Testing,