Trends of drugs sold via cryptomarkets

Trends of drugs sold via cryptomarkets 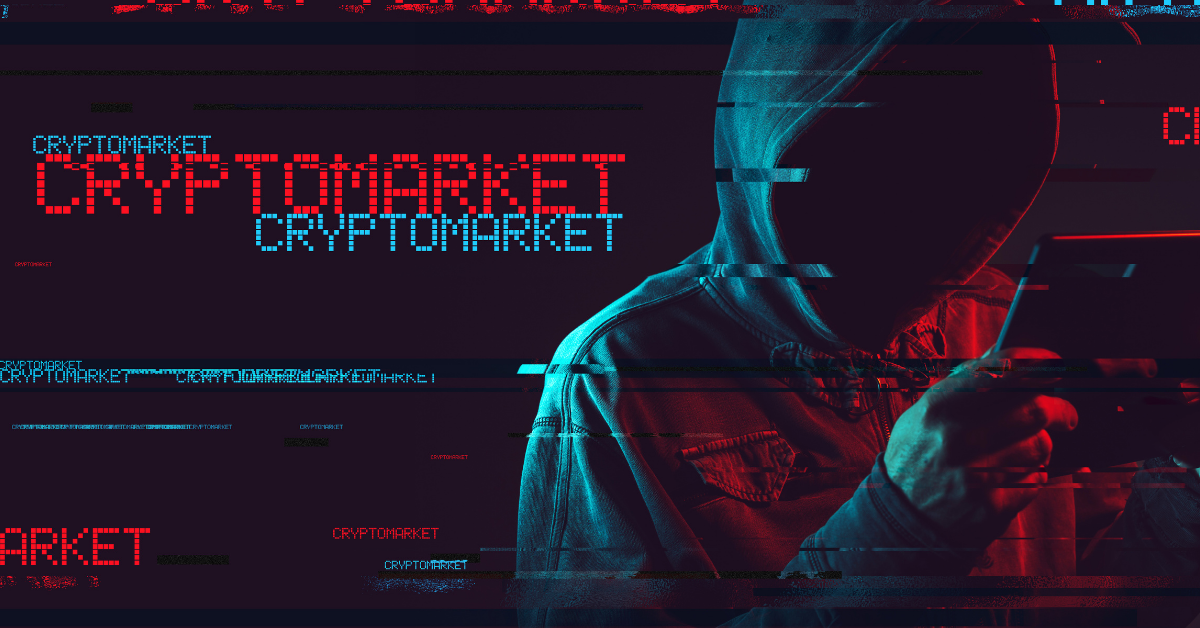 The dark web is a world of illegal transactions, crimes, and things we don’t want to know that exists. It is a flourishing channel for trading drugs. The term Bitcoin is probably the most known subject in this hidden world.

Cryptomarkets hosts vendors yo-yo on the internet bouncing up and down as they get shut down and new ones appear. It lists like a shopping centre directory even with customer feedback and ratings. Digital asset cryptocurrency coins such as Bitcoin are traded for recreational and pharmaceutical drugs.

Once a user with anonymising software passes through an array of servers it opens to a world of darkness, pain, and addiction. The common drugs purchased are cannabis, ecstasy, cocaine, and sedatives.

This is an area employers should be wary of, to safeguard their business from employees using the dark web at work and sourcing drugs through the internet. Make sure your workplace drug and alcohol policy is up-to-date, your workers have regular education in the standards, and drug testing is in place.

Interested to find out the latest drug trends on the internet? Read below for some startling statistics provided by DrugTrends.

Trends of drugs sold on the internet