What does Australia’s drug and alcohol use mean for your business?

What does Australia’s drug and alcohol use mean for your business? 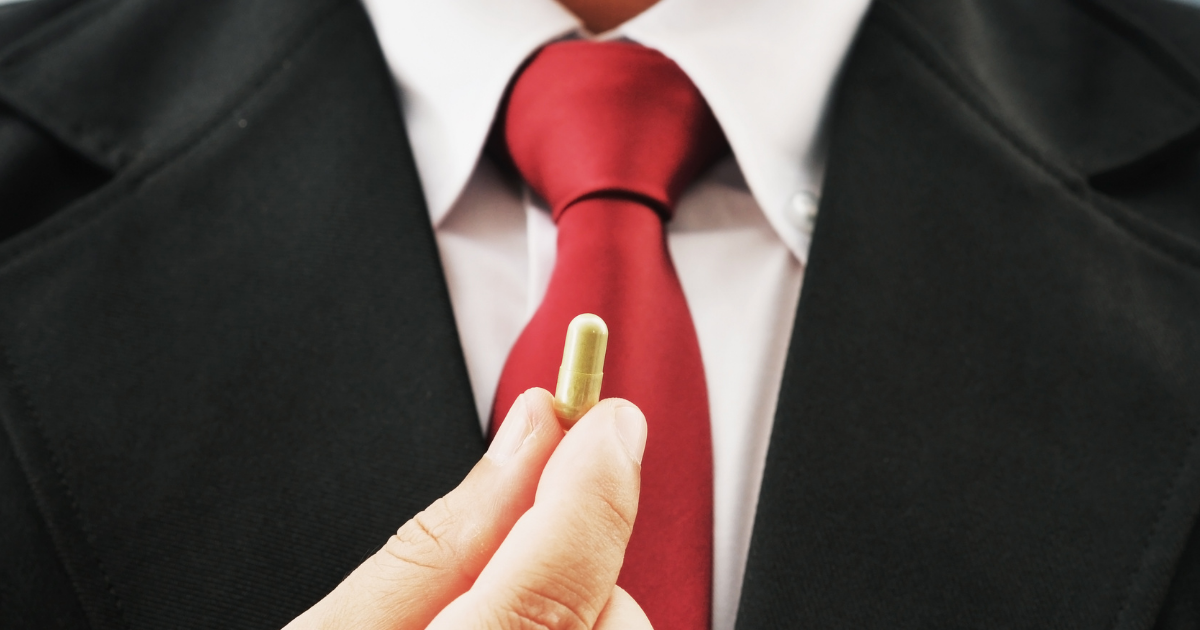 The Australian Government has just released the National Drug Strategy Household Survey 2019, which has revealed some interesting new trends in drug and alcohol use in Australia.

The results provide mixed news for employers when it comes to ensuring that they meet their obligations of maintaining a healthy, safe and productive workplace.

Some of the key trends include:
Fewer Australians are smoking
In 2019 11% of Australians surveyed were smoking daily, which was down from 12.2% in 2016. This downward trend was driven primarily by the younger generation turning their backs on smoking. However, they are increasingly using e-cigarettes.
Almost 58% of smokers said that the cost was motivating them to quit or cut back on their smoking.

This could be good news for employers – fewer breaks, healthier workers and as a result, less sick leave.

More Australians are giving up or reducing their alcohol intake as a result of health concerns
Between 2016 and 2019, the proportion of Australians surveyed who had given up alcohol had risen from 7.6% to 8.9%. The main reasons given for giving up alcohol were health concerns, such as weight loss and the desire to avoid hangovers.

This highlights the importance for employers of ensuring that managers and supervisors remain vigilant in recognising the signs of employees who could be affected by the misuse of alcohol at home or at work, resulting in reduced productivity and the risk of work accidents.

This is a concerning trend for employers, as regular use of illicit drugs affect an employee’s work performance and pose a risk to others in the workplace. It is the employer’s responsibility to provide a safe workplace, so it is important to ensure all your managers and supervisors are well trained in recognising the signs of drug and alcohol use and how to manage it. To ensure your managers are appropriately trained in drug and alcohol management, visit.

However, rates of substance abuse are falling among the younger generations.
Younger people today are less likely to drink, smoke or use illicit drugs, which may be because they simply have different habits or are more health conscious than older generations. Whilst rates of illicit drug use rose among older age groups over the period, only 1.2% of those aged 20-29 drank alcohol on a daily basis and rates of illicit drug use remained stable for those in their 30s and fell for those under 30.

This pattern could be positive news for employers taking on new employees early in their careers, as it seems they are less likely to have issues of substance abuse that could result in low productivity or risk of work-related accidents that could affect others.

For more details of the 2019 survey, read the full report

These changing trends in drug and alcohol use present an important picture for businesses responsible for workplace health and safety. Whilst some of the trends are encouraging, others are a reason for concern. Understanding how different age groups and socioeconomic groups are using drugs and alcohol could be an important aspect of recognising the potential signs of misuse and managing potential problems in the workplace.

To ensure that your managers and supervisors have the appropriate training to
manage drug and alcohol misure in the workplace, visit Work Options or contact us today.